The Attorney General and Minister for Commerce Michael Mischin has today announced the abolition of the Settlement Agent Act Scalefollowing a review by the Department of Commerce.

From 3 February 2016, fees charged by settlement agents will no longer be capped by the State Government.

According to the Minister, competition and market forces will keep costs reasonable for consumer. “The fee caps for settlement agents and land valuers were imposed in pre-internet days when information on charges wasn’t easily accessible, and there was a risk that consumers could be charged excessive fees,” Mr Mischin said.

Ironically, the same justification (albeit without reference to the internet) was used when the Scale was introduced!

When introduced in 1982, the Settlement Agents Act was supposed to drive down settlement costs by permitting Settlement Agents to compete with lawyers. However, because it prescribed maximum fees on a sliding scale increasing according to the value of the transaction, the Act had the opposite effect.

In reality the Settlement Agents Scale has been propping up an inefficient industry for decades – because bloated settlement prices are approved by Government regulation.

And none of this is new information. A 1994 the Trades Practices Commission (now the Australian Consumer and Competition Commission) reported that the sliding scale produce fees that have no bearing on the quality or cost of the service provided.

The Minister correctly points out that “Western Australia is the only State that regulates these types of charges, which are widely regarded as being outdated and unnecessary”.

Well, you might ask, if it’s such a good idea why has it taken so long? For the long-suffering WA public, it’s better late than never.

Flat Rate Settlements is proud to be at the forefront of the changes I the industry. Introduced in 2010, our flat rate pricing model has brought real competition to the industry and reduced prices for buyers and sellers. 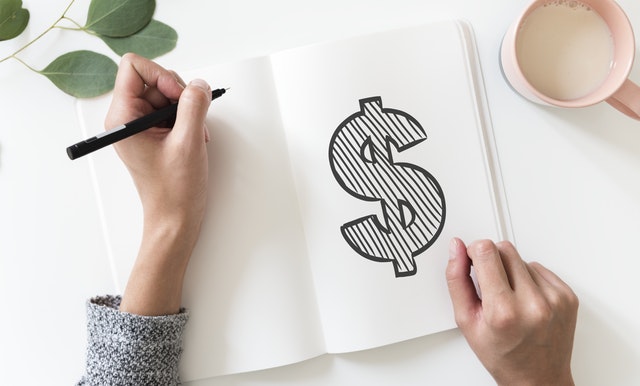 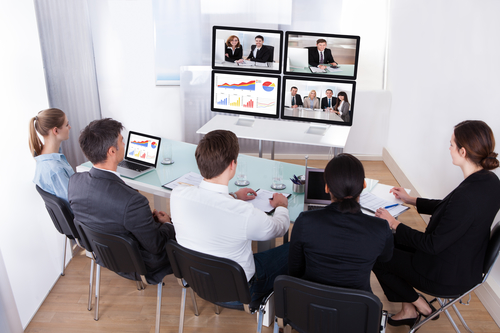 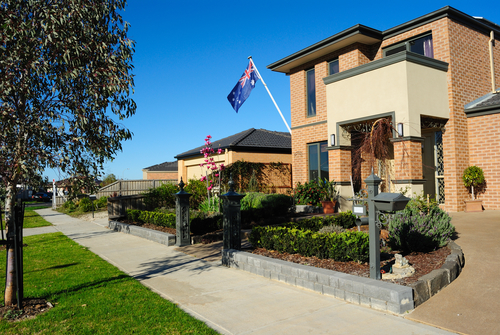 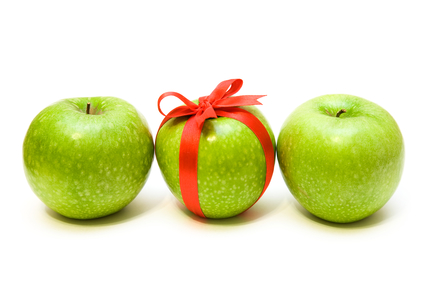 Compare apples with apples when choosing a settlement agent

Flat Rate Settlements offers instant online quotes that are fair and transparent. And if you happen to find a cheaper price, we’ll beat it by 5%…….
Read more