Being a beneficiary of a deceased estate can be uncomfortable. A loved one has died and someone else is now their executor or administrator. You might feel suspicious or lacking control, particularly where you don’t trust the executor.

While we are all accustomed to seeing lawyers on TV grand-standing and engaging in combat by voluminous letters, such an approach in estate matters is often counter-productive.

The reason boils down to two matters – legal costs and maths.

John Smith’s estate is worth $80,000. John’s Will divides his estate equally between his four children: Steve, Bob, Jane and Kate.

Steve is the executor and is entitled to be reimbursed from the Estate for the reasonable costs he incurs, including legal costs.

Kate notices that Steve has spent $800 on a skip bin when he could have obtained the same service for $400. She is also dismayed that Steve gave away John’s furniture instead of selling it – she thinks it could have been worth about $1,000.

Kate engages a lawyer to write to Steve. The lawyer charges her $550. As Kate is not an executor, she is not reimbursed by the estate.

The most likely outcome is that Steve instructs the estate’s lawyer to respond, disputing Kate’s claims. The estate incurs legal costs of $660. At this point, Kate’s position is as follows:

If Kate wanted to pursue the matter, she would then need to take court action – at substantial expense.

Even in Kate’s best-case scenario, where Steve immediately agrees to reimburse the Estate for the difference in the skip bin cost and the value of the furniture, her position would then be:

This example demonstrates an unfortunate reality: arguing about estate property is often not a rewarding exercise, particularly given the question of costs weighs in favour of the executor because they are usually reimbursed by the estate.

Sadly, we have seen some beneficiaries (both legally represented and unrepresented) engage in heated and drawn out debates with the executor’s lawyers. The result is almost invariably that the estate’s legal costs are substantial, reducing the amount the beneficiary ultimately receives.

This is not to say there is never room for the beneficiaries to assert their interests, but the costs and benefits of each issue should be balanced objectively. Bundling all the issues together and dealing with them all at once at the end of the administration (usually by insisting on a review of the accounts by the Supreme Court) often tips the balance in favour of taking action.

More often than not, allowing the executor to simply get on with the job, even imperfectly, will maximise the amount available to be distributed to beneficiaries.

Good lawyers won’t blindly follow instructions, but will give frank and objective advice on what is and isn’t worth pursuing. 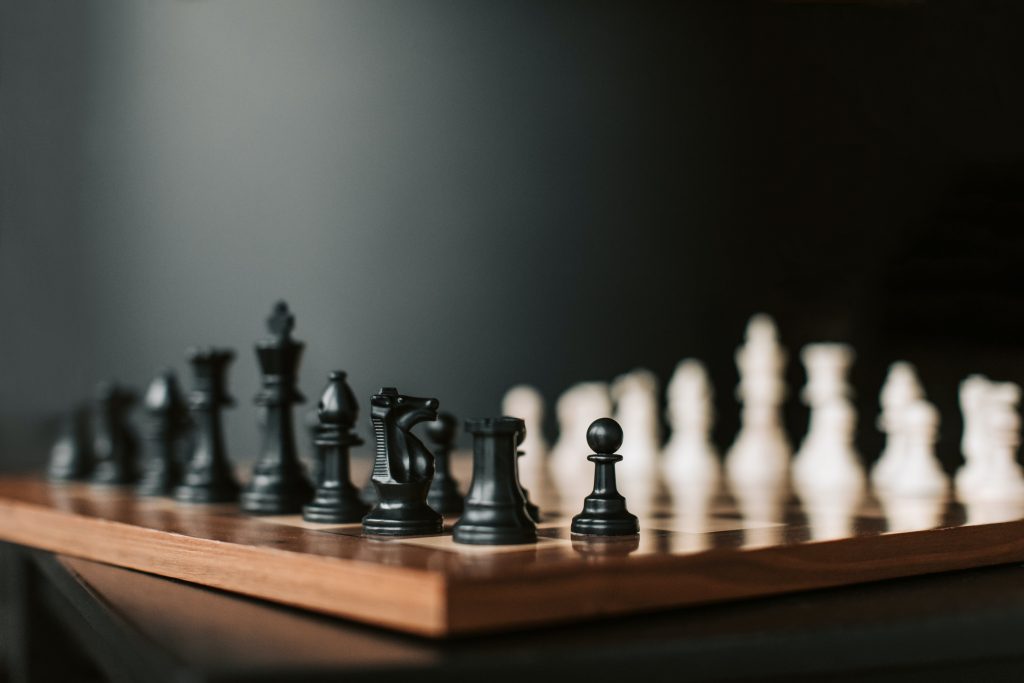 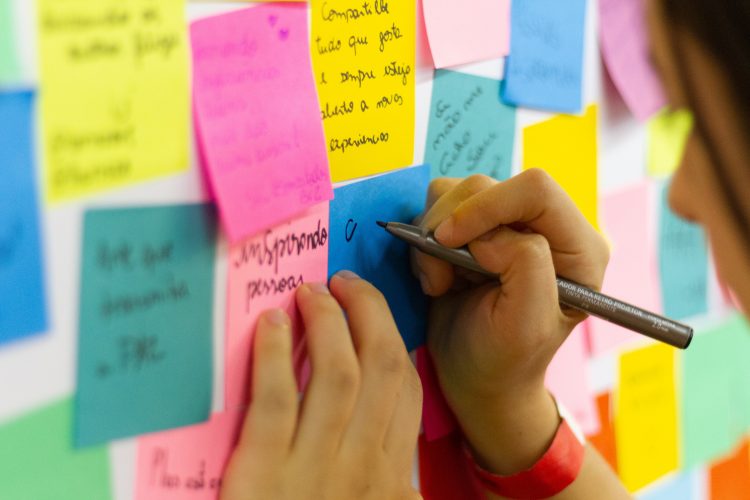 5 tips to ensure that your loved ones get your super

When it comes to planning for death, superannuation is commonly misunderstood. Your super is not usually dealt with under your Will, but instead under……
Read more 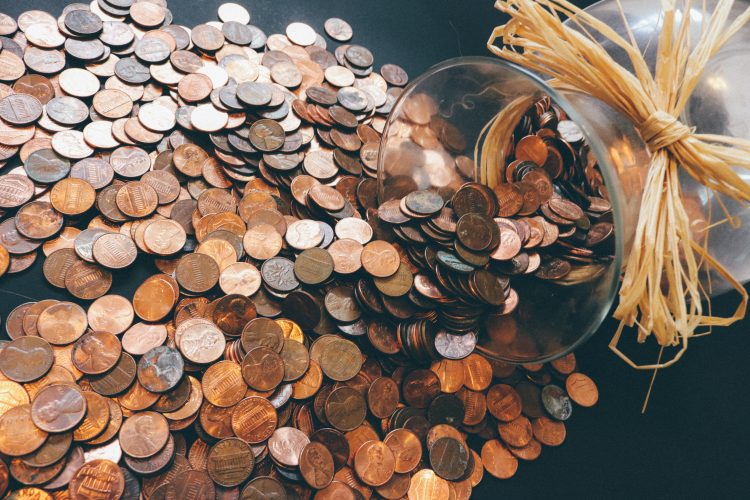 What happens to my super when I die?

Many Australians were left scratching their heads last week when it was reported that a Victorian Magistrate who, had a brief romance with a……
Read more 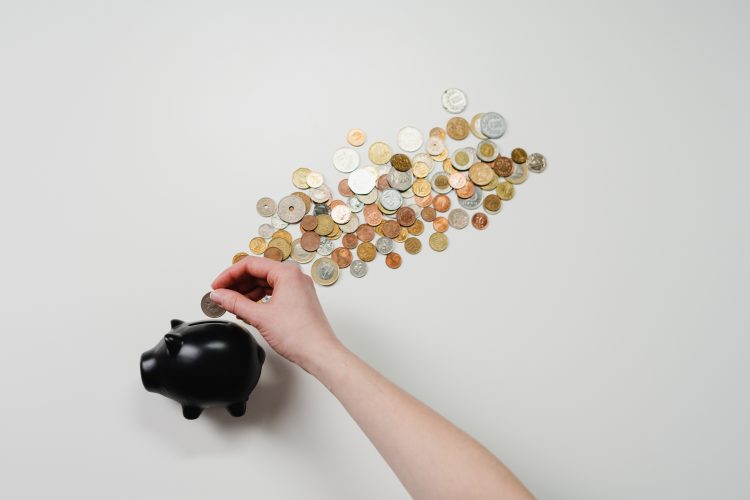 Someone else will probably decide who gets your super when you die. Here’s why.

Superannuation is dealt with under complex rules and is usually not dealt with by a person’s Will, or under intestacy laws (i.e. when a……
Read more